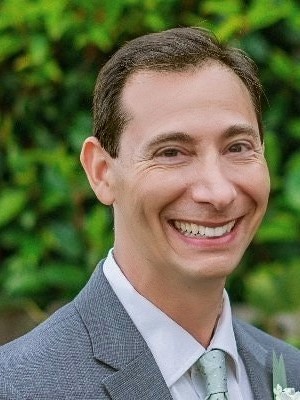 Professor Calandrillo teaches Contract Law, Law & Economics, Advanced Torts, and Law & Medicine, and is a frequent speaker nationally (for UW and Barbri) on those subjects. He has earned the University of Washington's Distinguished Teaching Award, and is a five-time recipient of the Philip Trautman Professor of the Year Award at the law school. He served as Associate Dean for Faculty from 2009-10, and was Faculty Advisor to the Washington Law Review from 2007-11. He has co-authored five amicus briefs before the U.S. Supreme Court, and served on the Advisory Board of LifeSharers, a national non-profit organization dedicated to saving the lives of patients awaiting organ transplants.

In his spare time, Calandrillo has built and flown radio-controlled airplanes, tutored Kim Kardashian on contracts and torts, coached students on game show appearances, and came within minutes of being pronounced dead.