The symposium will be held as monthly webinar series starting September 2020. Each month, leading scholars will explore timely new topics and unpack the biggest conversations happening in the field of Indian law.

Attendees can register for the full series or single sessions. Discounts are available for new attorneys and those who register before Aug. 1, 2020

LEARN MORE AND REGISTER FOR THE SERIES 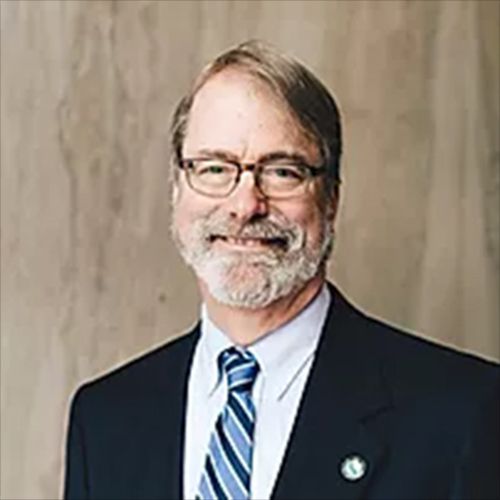 Schlosser has been a principal attorney for MSJS since 1986. He represents tribes in fisheries, timber, water, energy, cultural resources, contracting, tax and federal breach of trust, and he specializes in federal litigation, natural resources, and Indian tribal property issues. He is also frequently involved in tribal economic development and environmental regulation. In the 1970s, Tom represented tribes in the Stevens’ Treaty Puget Sound fishing rights proceedings. He is a founding member of the Indian Law Section of the Washington State Bar Association and also served on the WSBA Bar Examiners Committee. 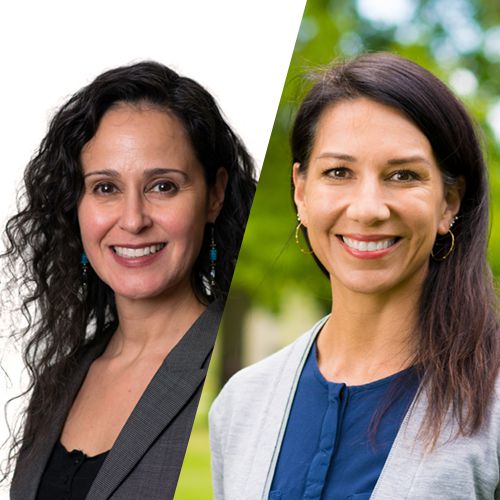 Williams received her law degree and her Master of Public Administration from the University of Washington. Her scholarly and policy work focus on the criminal justice system and tribal courts.

Lara received her law degree from the University of Washington and her Master of Public Administration from Seattle University. Her scholarly and advocacy work focus on Indian child welfare, tribal courts and justice systems, wellness courts and cultural competence. 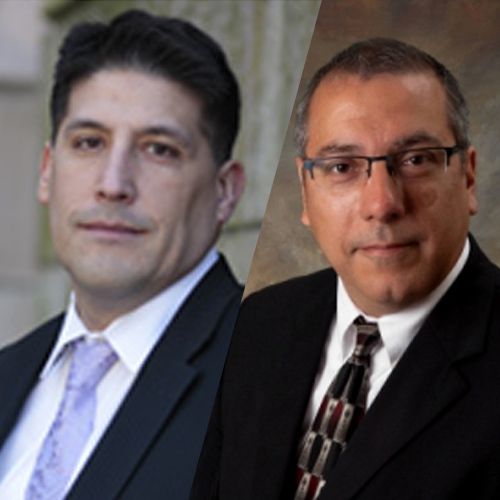 Ramirez has worked for Port Madison Enterprises since 2004. As general counsel, Ramirez led 27 tribes in the renegotiation of their gaming compacts and negotiated the first Tribal-State Marijuana Compact. Ramirez has worked diligently to keep litigation at PME and its ventures to a minimum and has played a major role in transferring land into trust status for the Suquamish Tribe.

Trujillo was appointed director of the Washington State Gambling Commission in June 2013. Prior to this appointment, he served as deputy director and has held various positions throughout the agency. During his time with the Gambling Commission, Trujillo has served as a special agent in field operations, financial investigations and tribal gaming. 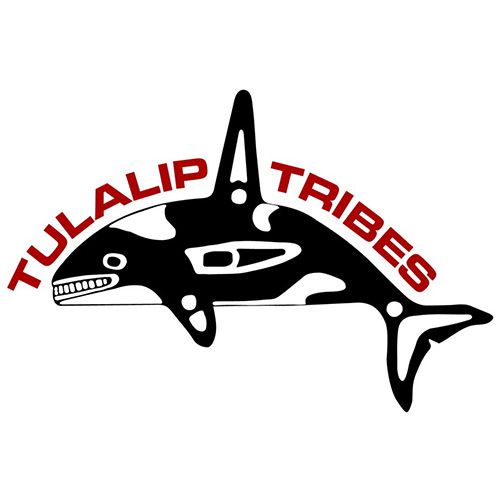 Brewer has served as an in-house attorney for the Tulalip Tribes since 2001.

Koop Gunn has served as an in-house attorney for the Tulalip Tribes since 2005. 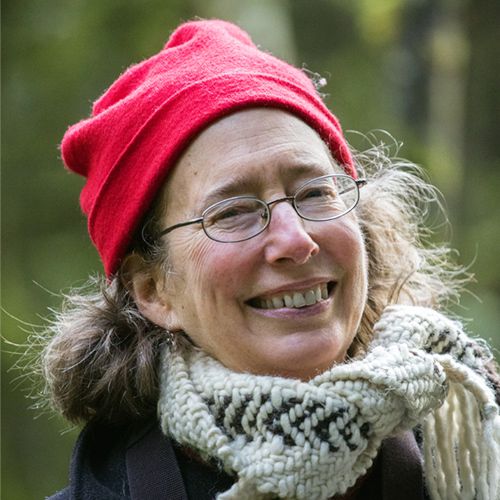 Join us for a discussion with Lynda Mapes, Seattle Times reporter and author of “Elwha: A River Reborn and Breaking Ground: The Lower Elwha Tribe and the Unearthing of TSE-Whit-Zen Village.” In 2014-15, Mapes was a Bullard Fellow in Forest Research, living at the Harvard Forest to explore the human and natural history of a single 100-year-old oak tree. She wrote about her experiences with the oak in “Witness Tree,” published by Bloomsbury Publishing in April 2017.