Since 2015, the Gregoire Fellows program has attracted diverse and talented students to UW Law and connected them with leading Puget Sound area businesses, governmental organizations and law firms committed to increasing diversity in the legal profession. In 2019, the program expanded to include the Seattle University School of Law. Read about SU’s first cohort of Gregoire Fellows.

The program is a unique partnership between the law schools and the legal community in Washington that works to ensure the legal profession reflects the incredible diversity in our society. 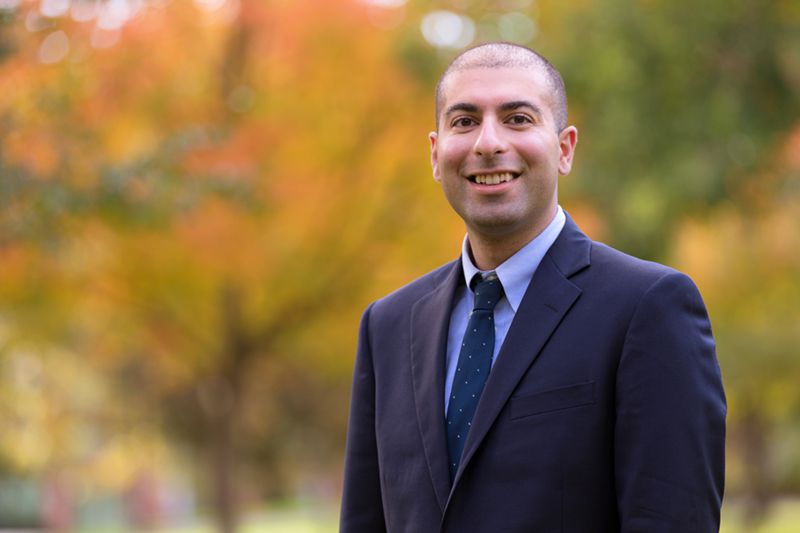 After his undergraduate studies, Borumand worked on Mercer’s Center for Health Innovation, where he evaluated and partnered with digital health startups seeking to reshape health coverage in ways that allow innovative ideas to take root. In this role, he sought to bring a lens of inclusivity into the decision-making process – questioning how a solution might work for those often left out of the Silicon Valley bubble. Prior to law school, he spent the summer interning on the RAICES litigation team.

“As the son of Iranian immigrants, I was raised with a deep sense of the power of the law to impact the lives of individuals,” Borumand said. “I believe strongly that public policies need to come from the heart — to understand the people they support for who they are and where they come from. I seek to use the education and mentorship offered through the Gregoire Fellows Program to take an active role in advocating for the rights of immigrants and non-native English speakers to create a more inclusive Washington.” 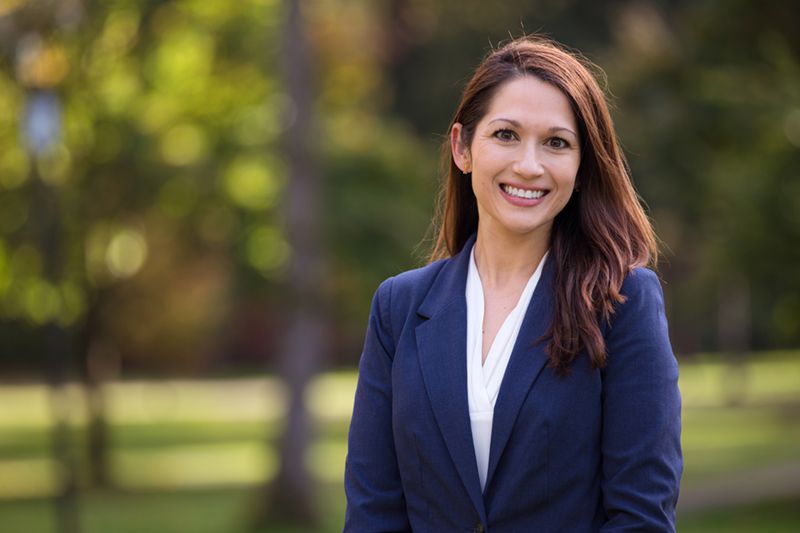 Bachelor of Arts in Journalism, University of Denver

Brocato worked as a journalist for over a decade. She spent much of that time in Beijing, China, where she was a broadcast news anchor and reporter for China Central Television. Brocato’s focus was on economic and social development in Asia. After transitioning into filmmaking, she wrote and produced a documentary investigating whale shark tourism’s negative ecological impacts. The film was distributed by National Geographic Channel Asia and helped promote regulations to protect marine life.

“I intend to use my experience as a Gregoire Fellow to champion social justice and challenge the systemic underrepresentation that exists in today’s legal system for too many marginalized communities,” Brocato said. “I want to be an ear to those who too often go unheard and a voice for those still searching for a platform. The justice system exists to serve all people, not just those who have the power and privilege to wield it and I will dedicate my career to reinforcing that fundamental right.” 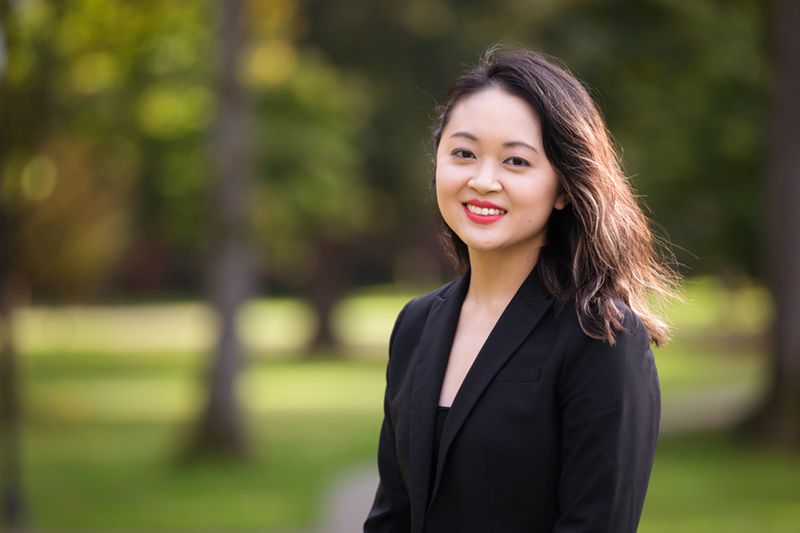 During her studies, Chang worked at laboratories and research institutes, including The Johns Hopkins Applied Physics Laboratory. After graduating, Chang was a Research Scientist at Harbor Labs, where she worked on projects involving the security of medical devices, helping to ensure that patient data and well-being were protected. She also worked as staff for a technical expert witness, getting her first glimpse into the legal practice of patent litigation.

“Technology is changing the world and touching each one of our lives every day,” Chang said. “But the improvement is so fast and I believe the law is struggling to keep up. As a Gregoire Fellow, I hope to utilize my experience and learn more about the intersection between technology and law in order to do my part in bridging that gap – without stifling innovation.” 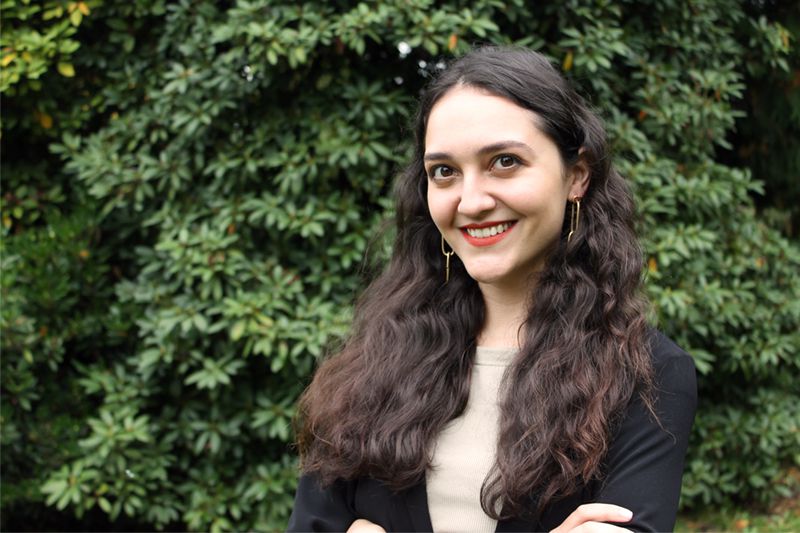 Bachelor of Arts degree in History and International Relations, University of Texas at Austin

Gales’ undergraduate degree centered around international conflict and human rights. After graduating from UT Austin, she spent five months interning at the writing center of the Higher School of Economics in Moscow, Russia, before working as a legal assistant at law firms in Austin and Seattle. Most recently, Gales co-hosted a podcast providing queer analysis of pop culture and served on the Board of Directors of the LGBTQ legal services nonprofit, the Lavender Rights Project.

“In my experiences as a legal assistant and while working with an LGBTQ legal services nonprofit, I saw first-hand how the American legal system is complex and, in many ways, exclusive,” Gales said. “As a queer, Latinx woman, I hope to use my time as a Gregoire Fellow to advocate for the needs and experiences of my community, as well as broaden access to legal resources for folks of all backgrounds and identities.” 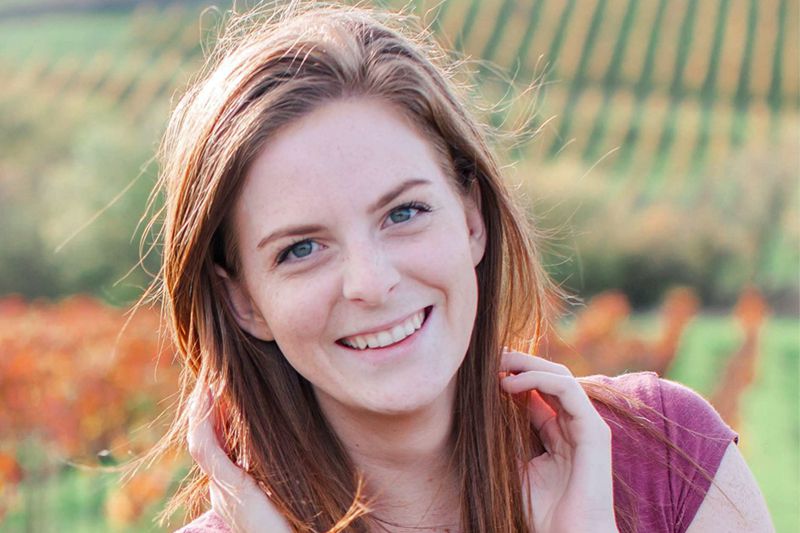 Bachelor of Science in Public Health, University of Washington

After graduating with her bachelor’s degree in Public Health, Higgs devoted her career to working in medical research with vulnerable populations and terminally ill patients. She worked for the Department of Veterans Affairs with Vietnam veterans before transitioning to the University of Washington where she spent time in pediatrics and oncology.

“My experience working with vulnerable and sick patients was often emotionally draining as I witnessed the burden of sickness in our country and the immense toll it takes on families,” Higgs said. “I believe the most effective way to change our healthcare system is through legal advocacy and I hope the Gregoire Fellowship will give me the tools to fight for more equitable access to healthcare and to protect the rights of vulnerable populations.” 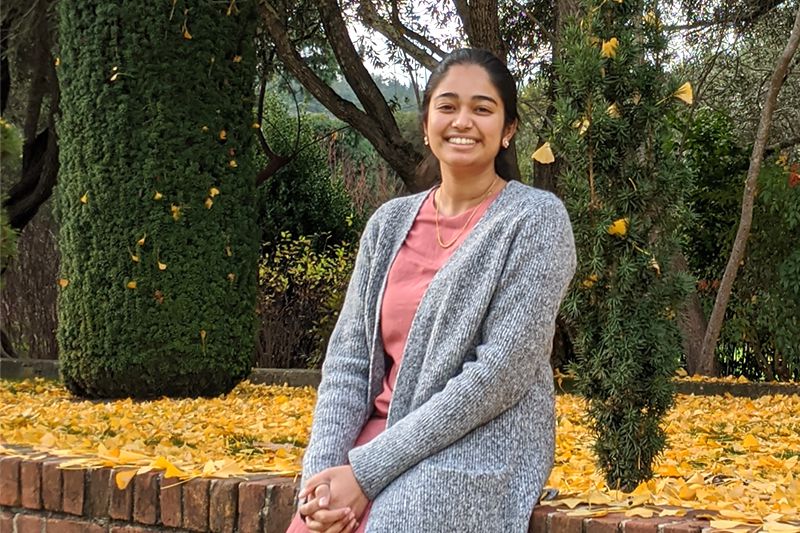 Bachelor of Science in Engineering with distinction, Harvey Mudd College

At Harvey Mudd, Kondepudi served as an Engman Fellow in Bioengineering. She worked on device design and validation in a tissue engineering lab, focusing on reducing brain tissue inflammation after traumatic brain injury. After graduating, she spent two years at Fenwick & West LLP as a patent agent. She drafted and prosecuted patent applications before the USPTO for major technology clients, while volunteering at pro bono immigration clinics and election and census protection hotlines.

“At UW Law, I aim to focus on technology law's effects on society,” Kondepudi said. “Whether through policy or a corporate legal department, I will work towards ensuring that technology fairly impacts marginalized communities. I am so excited to be able to learn from and work with so many different legal professionals in Seattle with the support of the Gregoire Fellows program.” 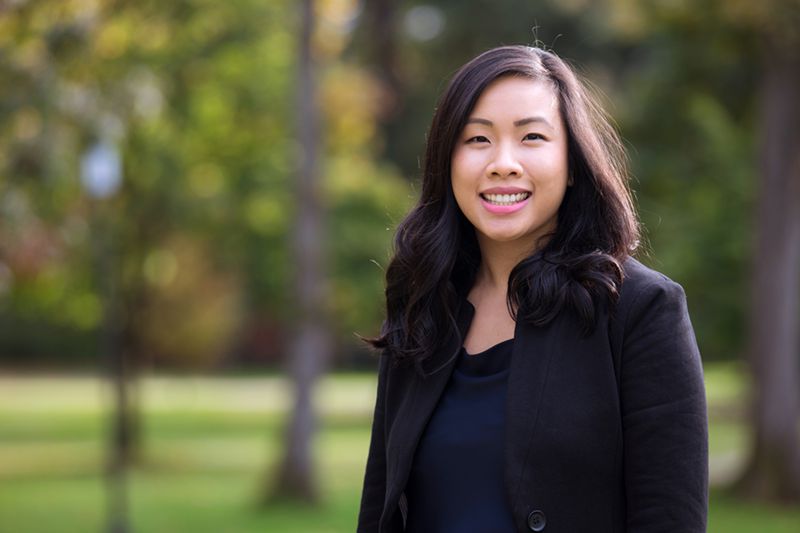 Prior to law school, Le worked at Zillow Group, a technology real estate company, where she was a Business Operations Program Manager for Zillow’s new iBuying venture Zillow Offers. Her role involved deploying two iterations of tech CRM across 24 U.S. markets and leading the acquisition advisor’s financial compensation model and program. Prior to Zillow, Le worked in the life sciences where she conducted bio-medical research to drive efficiency, improve patient safety and increase access to healthcare.

“It is an absolute honor to be selected as a Gregoire Fellow especially during this pivotal juncture in our nation's history,” Le said. “As a first-generation law student and a daughter of political refugees, I am excited to champion the fight for justice and diversity in the legal profession. I am thrilled to be mentored by Seattle’s vibrant legal community and work at the intersection of law, business and technology to ensure that the tech innovations and policy advances of our generation is a global common good for all.” 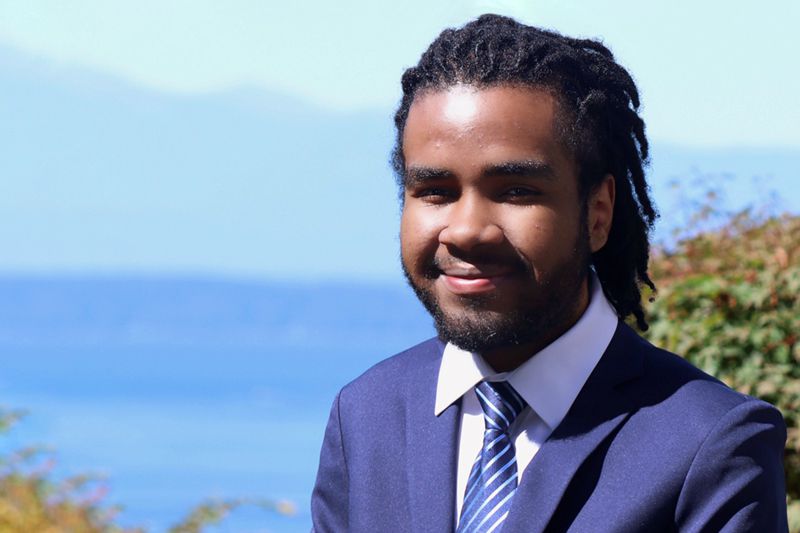 Bachelor of Science in Political Science and a minor in Legal Studies, University of Oregon

“I have always considered the legal field the nexus of true societal change,” Proffitt said. “In a field that has historically deterred my people from engaging in the practice, true representation in today's political climate is paramount. Thus, with this great opportunity provided by the Gregoire Fellows program, it will allow me to gain substantial experience with Seattle's wonderful legal community. By working hands-on with the law to quell injustice, I hope to assist in making a bright future our reality.” 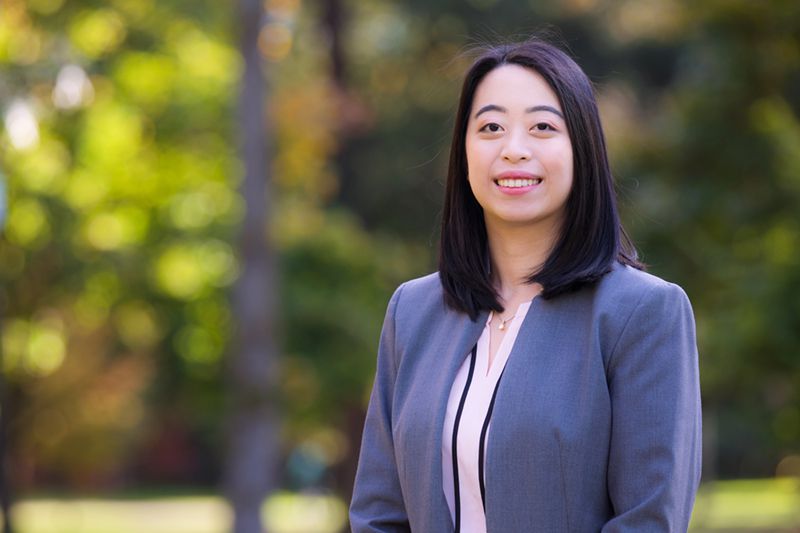 Bachelor's degree in Political Science, with honors, University of Washington

Suen spent the majority of her undergraduate career studying the complicated political relationships between Taiwan, Hong Kong and China. As a Taiwanese American, these dynamics were both deeply personal and highly interesting to her. Her senior thesis explored the development of peripheral nationalism in Taiwan and Hong Kong in reaction to increasing Chinese state coercion. She also served as President of UW's Model United Nations chapter, furthering her interest in international law.

“I hope to connect my interest in East Asian politics and law with the practical experiences of the Gregoire Fellows Program to create greater representation for Asian Americans in the legal profession,” Suen said. “In today's interconnected, globalized world, it is more important than ever to have a wide spectrum of people from different backgrounds who understand the challenges of various communities. I very much look forward to the mentorship and career opportunities that this program will bring.”