Three mid-career leaders were selected to enroll in the Sustainable International Development LLM Program and serve as change makers in their home countries upon graduation. This year’s scholars are Eréndira Nohemí Ramos Vázquez, Yuliia Kovalchuk and Isaac R. Sankara. 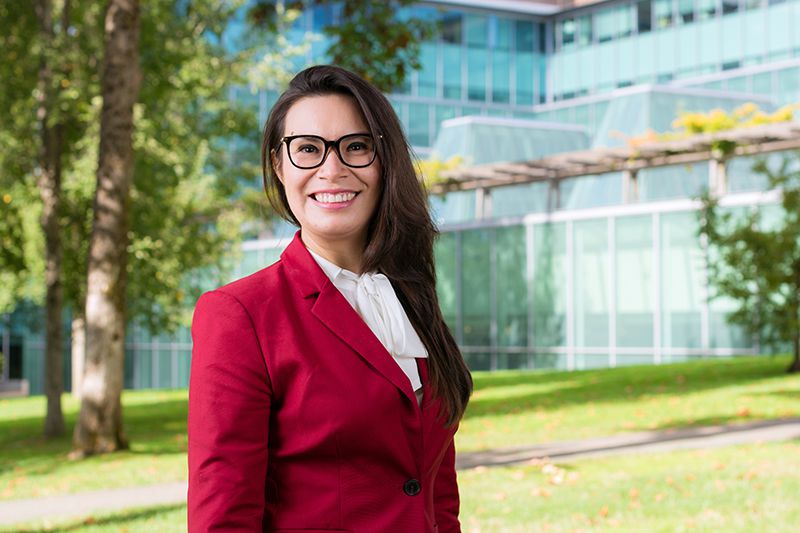 Eréndira Nohemí Ramos Vázquez (México) is a Barer Fellow and an LL.M. Candidate in Sustainable International Development at the University of Washington School of Law. She has over ten years of experience in International Human Rights Law as a researcher and public official following up on Mexico's cases before the Inter-American System of Human Rights. Eréndira has worked as an advisor to the Chief Justice of the Federal Electoral Court and in the Supreme Court of Justice in Mexico.  She has also served a Research Assistant to Sergio García Ramírez, former president of the Inter-American Court of Human Rights, in the Legal Research Institute of UNAM. She was a fellow of the Max Planck Institute for Comparative Public Law and International Law. Eréndira is a lecturer in national and international forums, author and co-author of several books and academic papers, published in Mexico and abroad, most recently “The doctrine of conventionality control. From normative pluralism to the transcendence of the decisions of the Inter-American Court of Human Rights.” 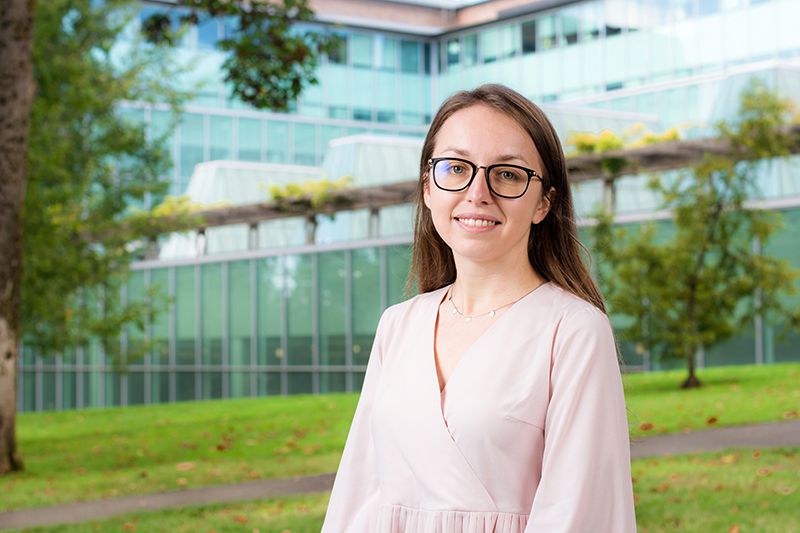 Yuliia Kovalchuk (Ukraine) is a Barer Fellow and LLM candidate in the Sustainable International Development LLM program at UW Law. Yuliia began her professional career with Amnesty International Ukraine as a Regional Activism Leader aiming to increase human rights awareness and improve its compliance in the Lviv region. She then worked as a lawyer providing legal assistance to asylum seekers and refugees in Ukraine. Yuliia was responsible for providing legal assistance to survivors of sexual gender-based violence (SGBV).  She was also appointed as a monitor who conducted monitoring visits to the State Migration Service of Ukraine on behalf of UNHCR, during which she provided recommendations on how to improve the quality of the process of refugee determination status. In 2020, Yuliia started exploring the nature of the armed conflict in the East of Ukraine, its actors, and possible mechanisms of transitional justice. She was also involved in the project aiming to investigate and prosecute international crimes committed during the armed conflict in the territory of Ukraine. Yuliia earned her Bachelor’s and Master’s Degrees in Law from the Ivan Franko National University of Lviv.  She speaks Ukrainian, English, Polish and Russian, studies French. In her spare time Yuliia enjoys theatre, travelling, hiking, reading, and spending time with her pets, family, and friends. 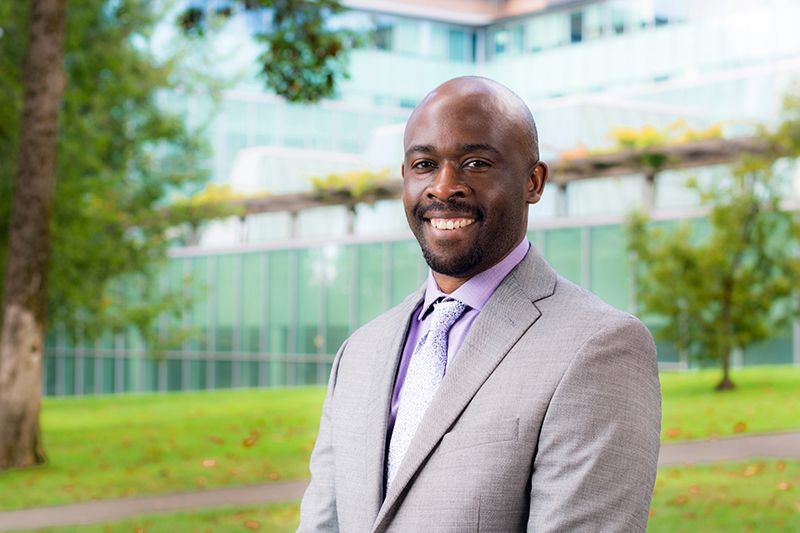 Isaac R. Sankara (Uganda) is a candidate in the Sustainable International Development LLM program and a Barer Scholar. Isaac has been involved with government service in Uganda for over a decade, working with Military Intelligence and Counter Terrorism Units. He headed the Legal Department of the Counter Terrorism Unit, where his main task was to incorporate Human Rights principles in Counter Terrorism operations.  He worked to educate the military about educate military and intelligence officers about human rights principles, but ultimately faced persecution for his efforts to hold the military accountable for human rights violations.  Isaac is now interested in Immigration Law as well as the impact of the rule of law on international development.  Isaac earned his LL.B. at Makere University Kampala and his Diploma in Legal Practice from the Law Development Center Kampala.  In his free time, Isaac watches football, soccer, and basketball among other sports.