The Minority and Justice Commission seeks to foster and support a fair and bias-free system of justice in the Washington State courts and judicial systems by: identifying bias of racial, ethnic, national origin and similar nature that affects the quality of justice in Washington State courts and judicial systems; taking affirmative steps to address and eliminate such bias, and taking appropriate steps to prevent any reoccurrence of such bias; and working collaboratively with the other Supreme Court Commissions and other justice system partners. 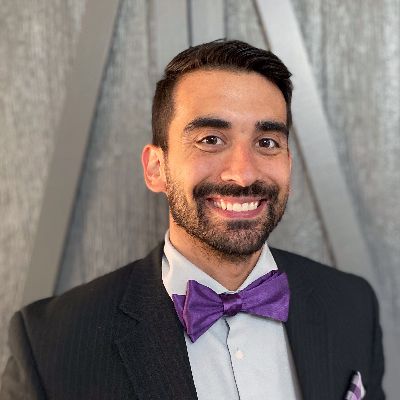 Peters is a third-year student at UW Law. Prior to attending law school, he taught middle school and high school English Language Arts and Social Studies for seven years in Federal Way. Peters has interned with the U.S. Department of Education Office of Civil Rights, King County Prosecuting Attorney's Office, was a student in the UW Law Race and Justice Clinic during his 2L year and will extern with Chief Justice Steven González in the fall. 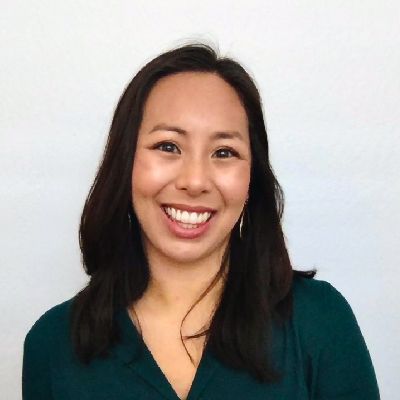 Phung-Marion is a second-year law student at UW Law. Her work with restorative justice and immigrant youth prior to and during law school has influenced her interest in advocating for changes in our immigration and criminal legal systems. She is on the executive board for Student Advocates for Immigrant Justices at UW Law. 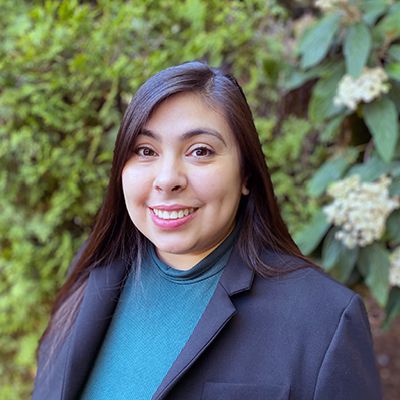 Torres Mann is a third-year law student at UW Law. She is dedicated to creating an equitable justice system that serves the needs of victims while addressing and repairing historical harms to communities of color. In her free time, she enjoys spending time with her family and two dogs and appreciating the wonders of the Pacific Northwest. 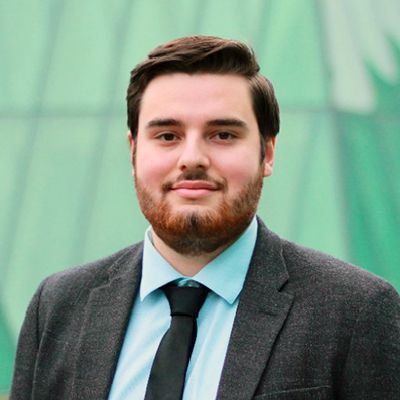 White is a second-year student at UW Law. He is interested in the judiciary and racial justice. His background is in immigration law at Northwest Immigrant Rights Project, and he spent this summer as a judicial extern at the Western District of Washington. He is looking forward to serving on the Latinx Law Students Association Board and engaging with the community at large.